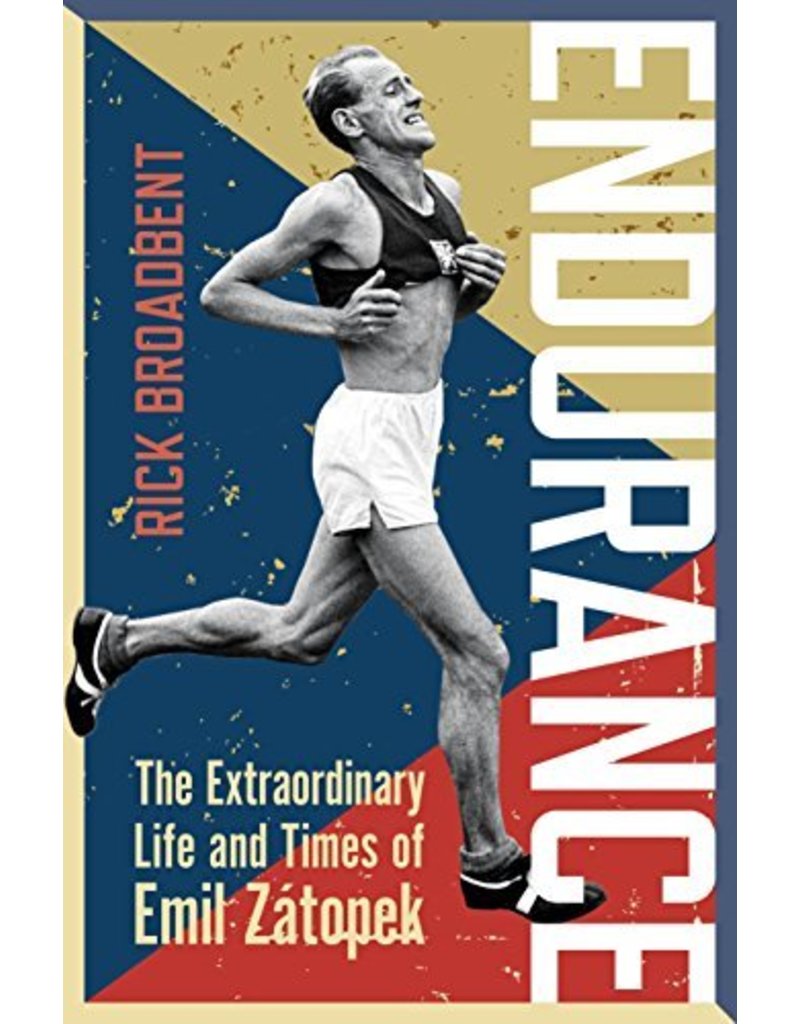 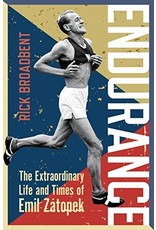 In the summer of 1952 Emil Zatopek became the king of the running world with an unprecedented distance treble at the Olympic Games in Helsinki.Together with his wife Dana, who won another gold medal in the javelin, they were the embodiment of sporting romance.Born on the same day, they were champions on the same day too.Yet in 1968 this affable but eccentric czech solider was betrayed by his Communist paymasters and cast out into wilderness.Hidden from world view, monitored by the secret police and forced to live in a caravan in mining country, he became the invisible hero.'Endurance' is the first biography to document the remarkable rise, fall and rehabilitation of a man voted the 'greatest runner of all time' by 'runner's world' in 2013.

Add your review
0 stars based on 0 reviews